End of the port strike in Spain

To all us who deal with international commerce, we have lived through a disastrous month of February, the worst ever. The port workers strike has paralyzed the entrances and departures of this country´s merchandise, with the consequent economical impacts.

But, What has happened exactly? To understand it we would have to start speaking about the Spanish port sector, a sector that is completely far off the rules of the game of what a liberal economy is, by stablishing special rights throughout the years, which are considered illegal by Europe. To start with, the Spanish legislation establishes that the contracting of longshoremen must be exclusively done through(SAGEP) The Anonymous Societies of Longshoremen management, whose mission is to select, train and manage the port workers in charge of loading and unloading. This situation is accompanied by inflexible costs of the contracting. The workers are registered under a longshoreman´s registration, which would be something like a license number which is declared by Brussels to violate the rights of free establishment. This situation is accompanied by inflexibility in the cost of the hiring, most of all in the loading and unloading, which consists of 51% of the expenses to handle the port merchandise.

This conflict has been going on since June 2013 and started when the European Committee decided to take Spain before the Court of Justice of the European Union (TJUE), after the Spanish government reuse to modify the contracting situation of the ports. In December 2014, the TJUE dictated that Spain must change its legislation and liberalize this sector. Between February and July of 2015, the negotiations began between the Port lockout, the Ministry of Development, and the State Coordinator for the Sea Worker. An agreement document was written out to serve as a basis to modify the present regulation. From that moment on, the negotiations frozen. First, because of the Election Campaigns (from September up to November 2015) and after, due to the lack of agreement between the political parties which delayed the new government during a whole year. After a halt in the negotiations for over a year, in 2017 the government announces its wish to fulfil the obligations imposed by Europe. This has made the longshoreman sector go on strike, as they felt that all their acquired rights throughout the years were in danger. 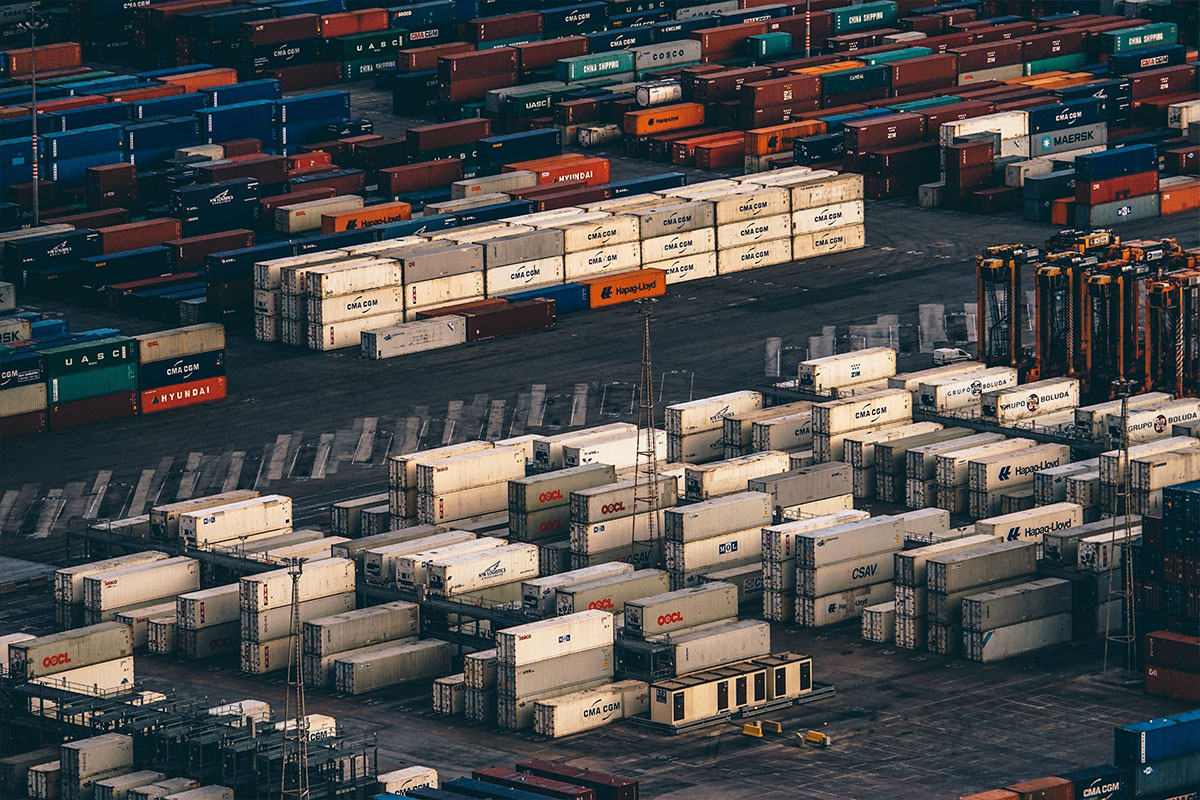 The rest of the story, which is more recent, has been lived under great pressure and worry by the all firms, Spanish or not, dealing with sea commerce. Containers stacked up at the ports due to the lack of workers to load and unload, vessels that decided not to call at the Spanish ports, sea liners that would stop at our ports under the condition of doubling the freight costs, and accumulated products at the firm’s warehouses all around the country, waiting to reach the sea. In conclusion, enormous economical loses beared by firms of this country because of a fight that demanded to maintain the rights and privilege of only a few.

The strike is over for now, thanks to the support that this sector has received from the minority political parties, which have forced the government to give in to their requests, even if this means a million euro worth fine imposed by the European Union to Spain. This fine will have to be paid by all the Spanish people to benefit exclusively a minority of citizen.

At least for now the strike has been cancelled, and the next step is to wait for the Spanish port to be cleared. The usual merchandise of this season must go out along with everything that was unable to do so, due to the port halt. Meanwhile, the doubled freight cost will have to be beared.

Therefore, Manchamar wishes to let its clients know that we will continue being at your entire service for any doubt or assistance you may need by doing all we can for you.

Let´s start the New Year! But always remembering what we achieved in the last 2017. That is why we want to share with all of you, one of the projects that make us feel proud: Natural Stone project: a Mall with Crema Marfil marble. The adaptability of Crema Marfil and in general all Natural Stones… 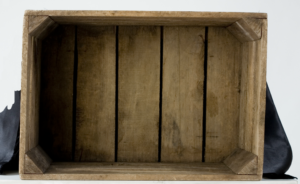 5 keys to demand the best packing when buying Crema Marfil

Crema Marfil marble, as any other Natural Stone, must be transported by vessel to its international destination, because due to its weight, this transportation makes it cheaper. Today, we can affirm that it is not an excessively slow transport. But even so, in the majority of cases, it takes between 2 weeks and a month… 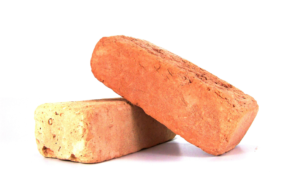 The fairs are very much appreciated in each and every sector, since they represents a meeting point between the offer and the demand. Furthermore, if we refer to firms dedicated to import-export, attending international fairs is the key to save on expenses of travelling and representation. There, you are able to see the first hand…